All You Need To Know

Termites are small, social insects with soft bodies and straight antennae. Generally, they measure between 1/4 and 1/2 of an inch long, with the queens and kings being larger at over one inch.

Some species also have two pairs of prominent wings, which are used for flying and reproducing.

Examining these features can help you identify a small bug and determine if it is indeed a termite or another type of insect. With these characteristics, termites can be easily identified when found in a home. Termites are organized into social castes and roles, which means that each individual plays a specific role within the colony. The queen is the largest of the termite castes and is responsible for reproduction. She is typically light brown in color with a large abdomen. The king is slightly smaller than the queen and provides her with sperm for reproduction. He is also light brown in color but his body shape and size are different from the queen’s. Soldier termites are larger than worker termites and have a dark brown to black coloration. They defend the colony from predators and invaders. Worker termites are responsible for gathering food, feeding young, repairing damage, and caring for the queen. They are the smallest of the castes and lack wings, often appearing white or light brown in color. Swarming termites are the reproductive caste and have wings. They are dark brown in color with long antennae and bodies. Once mated, they lose their wings and start new colonies.

How Do I Get Rid of Termites?

If you suspect your home is infested with termites, it’s important to act quickly as they can cause significant damage over time.

No matter what method you choose, it is important to take immediate action if you suspect a termite infestation. With prompt treatment and prevention, you can keep your home safe from these destructive pests.

Find out more about...

What are the signs of termites?

Termites can cause significant damage to property, so it’s important to be aware of the signs of an infestation. These signs can include:

By being aware of these signs, you can take steps to prevent more serious damage and get rid of any existing colonies before they become a bigger problem.

Are termites harmful to humans?

Termites are not directly harmful to humans, but they can cause significant damage to structures and furniture. This can result in costly repairs and replacements over time. In addition, termites may trigger allergic reactions or asthma attacks in some people due to the irritating particles and dust from their nests.

Although termites are not known to carry any diseases that are harmful to humans, it’s important to get rid of them as soon as possible if you suspect an infestation.

Why do I suddenly have termites?

Termites are attracted to wood, so they can suddenly appear in your home if they find an entry point. This could be caused by weakened or damaged wood around windows or doors, as well as cracks in the foundation. Termites may also be attracted to areas with excessive moisture such as leaky pipes and standing water.

If you notice any of these signs, it’s important to take steps to prevent an infestation by sealing up any entry points and eliminating sources of moisture. It’s also a good idea to perform regular inspections of your home for signs of termites. By being proactive and taking the necessary precautions, you can protect your home from these destructive pests.

Where do termites live?

Termites typically live in colonies that are located underground or in damp, dark areas such as woodpiles and rotting logs. They can also be found in walls, floors, and furniture if they have an access point.

Termites require a moist environment to survive, so they often build mud tubes to travel between their nests and food sources. In some cases, they may even build their nests in the ground near a structure. These “mud tubes” are a sure sign of an infestation and should be inspected immediately.

What do termites eat?

Termites are wood-eating insects and feed on cellulose found in plants, trees, and other sources of wood. They typically eat away at the interior of the wood, leaving only a thin layer of outer surface intact.

Different types of termites have different dietary preferences such as:

Are termites difficult to get rid of?

Yes, termites can be difficult to get rid of due to the fact that they reproduce and spread quickly. Termites typically live in colonies which makes them difficult to eradicate as a whole. Furthermore, these colonies often contain multiple queens, meaning new infestations can quickly arise again after initial treatment has been applied.

Additionally, because termites feed on wood, they can remain hidden deep within the walls and crevices of a home for long periods of time before being noticed. This makes it difficult to completely remove them from an area as traditional methods such as fumigation are often ineffective at reaching all of the termite colonies in a given area.

Should I be worried if I see termites?

Yes, you should be worried if you see termites. Termites can cause significant damage to a home if left unchecked, leading to costly repairs and even potential structural damage. If you notice signs of an infestation such as small holes in wood or mud tubes on walls and ceilings, it is important to take swift action and contact professionals for help.

A professional pest control company can provide a thorough assessment and treatment plan to help eliminate the infestation and protect your home from further damage.

How do I prevent termites?

The best way to prevent termites is by taking proactive steps to make your home less attractive to them. These steps include:

By following these steps, you can help reduce the risk of termites invading your home and causing damage. It is also important to contact a professional pest control company if you notice any signs of an infestation or damage in order to quickly and effectively address the issue.

Deep Dive Into Our Categories Here... 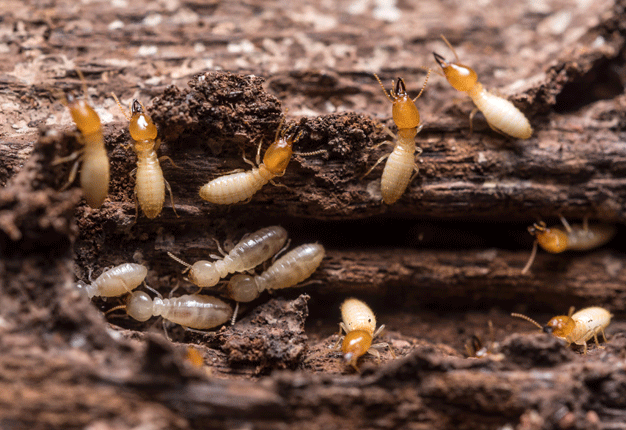 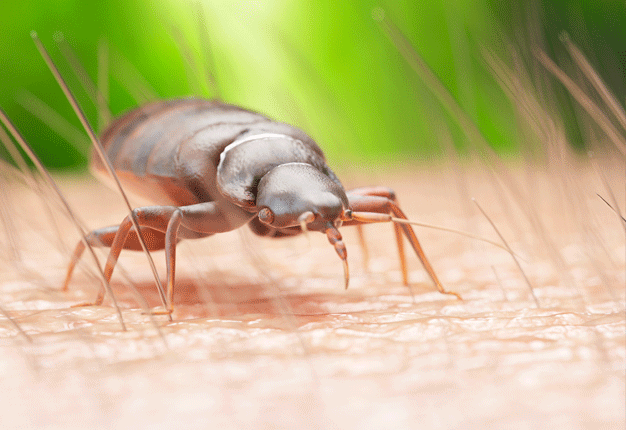