Subterranean termites are significant threats to homeowners because this is the most common species among all the termite species in the US. It is present almost in each state of the US except Alaska.

Color: these termites are creamy-white to dark brown in appearance and easily visible.

Size: the length of the subterranean termites is 1/8 inch long. These are pretty large in size and visible.

Legs and antenna: these termites have six legs, and antennas are present on their body. Antenna assists them in navigation.

The division among the subterranean termites:

Reproductive: the king, queen, and alates are reproductive in the colony because only they can reproduce in the termite colony. The queen is the largest among all the reproductive, and the king is much smaller than the queen.

Alates are also known as winged termites because they have wings, and they are going to be the future kings and queens.

Workers: the workers are blind and sterile but perform the vital functions of the colony. The worker termites collect the food for the colony, establish the tunnels and repair the damage in the colony. Worker termites break down the cellulose to feed the nymphs and the soldier termites.

The presence of mud tubes on the exterior surface of the walls is the direct sign of the termite infestation. The mud tubes are the protective tunnels that keep them connected with the soil and the food source.

If you see any of these symptoms in your home, then your house is infested with termites, but mud tubes will confirm that the subterranean termites cause the infestation.

It would be best if you took some preventive measures to stop the action of termites.

Subterranean termites live in the form of colonies, just like the other types of termites. The colony is divided into the queen, king, worker, and soldiers. The king and the queen are the main producers of the colonies.

The queen approximately lays 5000 to 10000 eggs per year. The queen also produces the alates. Alates are the flying termites that swarm up once they get mature. The alates tend to make new colonies. They flew when they get mature and mate with the alates of other colonies.

The good mating season in the spring, in which they swarm up and shed their wings after mating. Then they start their new colony and become the king and the queen of that colony. At first, the queen produces few eggs for the first time, but it makes several thousand eggs yearly when the queen matures. In this way, the termite colony grows at an exponential rate.

The termite colony takes almost four to five years to reach the 6000 colony members. The mature colony has 6000 members, and all the members feed on cellulose.

You will see the mud tubes on the exterior surface of the walls and wooden furniture. These mud tubes keep them connected with the food and the soil and prevent the dehydration of these termites.

These termites also divide themselves into the king, queen, worker, and soldier termites. All the termites have their functions, and all are blind and sterile except the alates and king and queen.

If you have further queries, then comment below. We are here to assist you with your confusion. 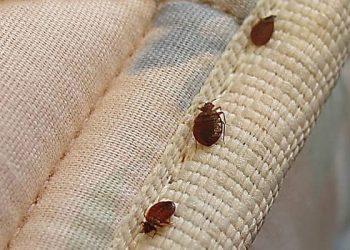 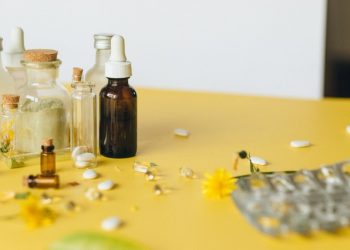 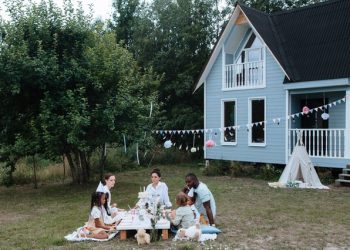 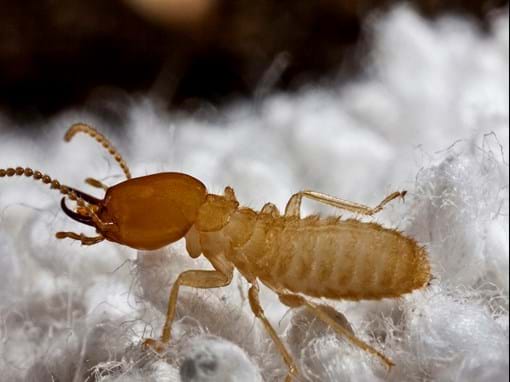 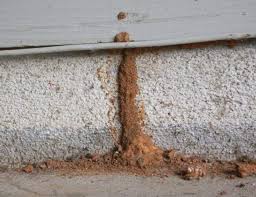 What should I search for when selecting an expert termite pest control company?

The Differences Between Bed Bug Bites And Mosquito Bites